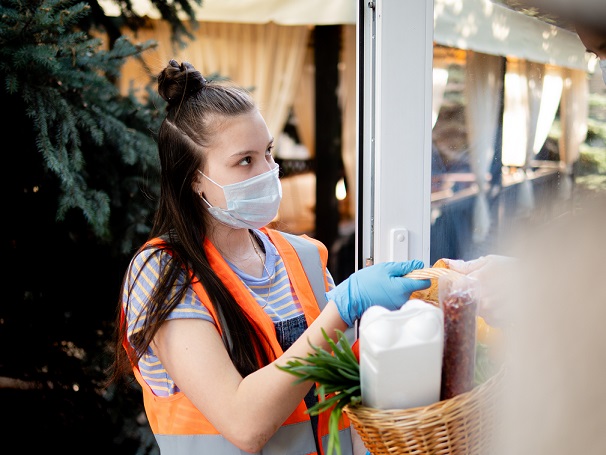 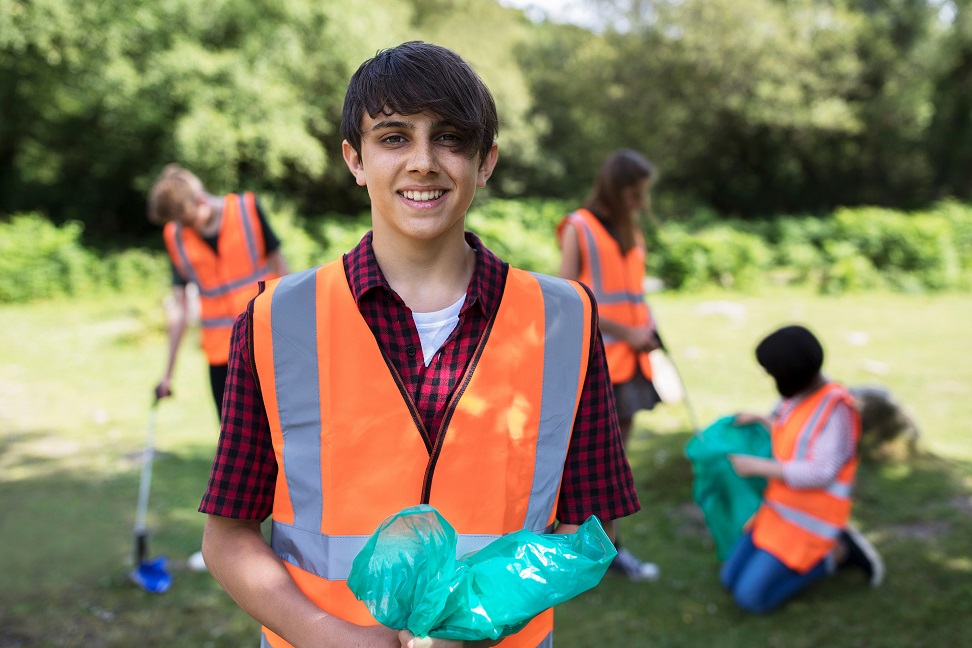 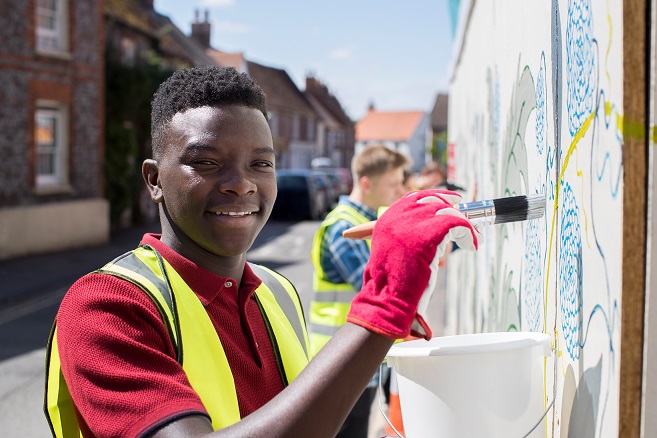 Young people across County Durham have been recognised for their commitment to their communities.

More than 1,500 youngsters from across the county signed up to The Duke of Edinburgh’s Award between April 2019 and 31 March this year.

Between them, they gave almost 15,000 hours of their time to the award – volunteering within their community, learning new skills and taking part in expeditions.

The Duke of Edinburgh’s Award has since contacted Durham County Council to recognise such an achievement, with young people in County Durham offering the largest number of hours of any authority in the North East.

The social value of the time given to communities in the county amounts to more than £64,000.

Ruth Collins, The Duke of Edinburgh’s Award operations manager for the north of England, said: “We are delighted that so many people from County Durham are showing their determination and commitment to their communities. We’re privileged to be able to help them in their journey to becoming the very best version of themselves they can be.