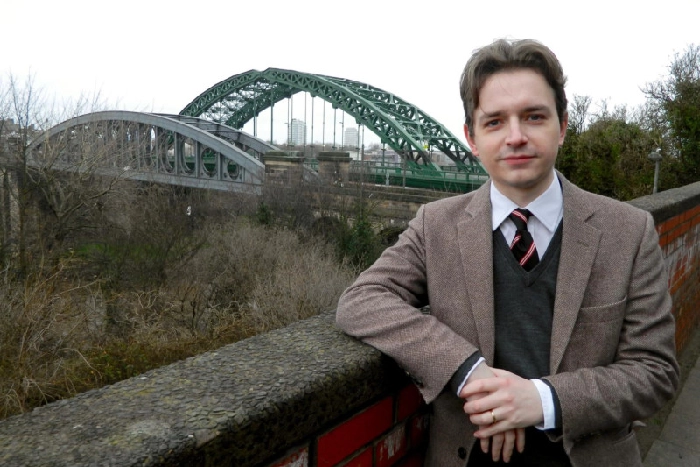 Following the resignation of Dame Vera Baird as Police and Crime Commissioner for Northumbria Police, the Liberal Democrats are calling for the position to be scrapped and for its funding to be diverted to front-line policing.

"Instead of replacing the Northumbria Police and Crime Commissioner when Vera Baird takes up the new role as national Victims Commissioner in June, the position should be scrapped entirely." said Niall Hodson, Leader of the Liberal Democrat Group on Sunderland City Council.

"The money that would be used for a by-election – as well as the ongoing costs of the Commissioner, senior salaries, self-promotion and costly scheduled elections in May 2020 – would be far better invested in front line policing. People want more police - not more politicians."