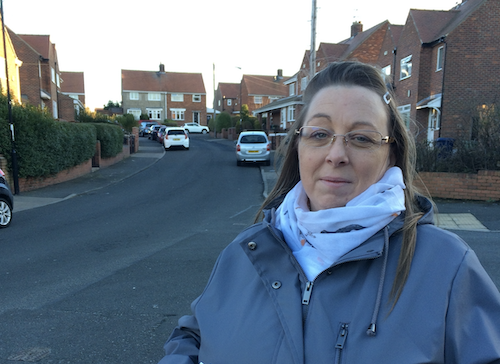 The opposition Liberal Democrats were the first to propose scrapping the meal after Millfield councillor Niall Hodson was first elected in 2016.

Since then they have continued to urge councillors from all parties to back their campaign to scrap the meals, and have collected thousands of petition signatures from residents across the city.

"This is a welcome but extremely overdue move from Labour’s council bosses who are desperate to shed their out-of-touch image following their humiliating local election defeats last week.

“Residents across Sunderland have been up in arms for years about these shameless free meals – and just a few weeks ago in January Labour voted against Lib Dem plans to cut their taxpayer-funded buffets after meetings. “Instead of doing the right thing and cutting these meals at the time they started cutting public services, the ruling Labour group have been forced into doing it only after it started to affect their own electoral success.

“This Lib Dem victory is fantastic news for taxpayers. We will be continuing our campaign to get other wasteful spending and perks for councillors scrapped – such as free Empire Theatre tickets that were offered to councillors just this morning.”

“Crucially, Labour shouldn’t replace the buffet meal with food expenses for councillors – they should be expected to pay for their own food at work just like everyone else.”